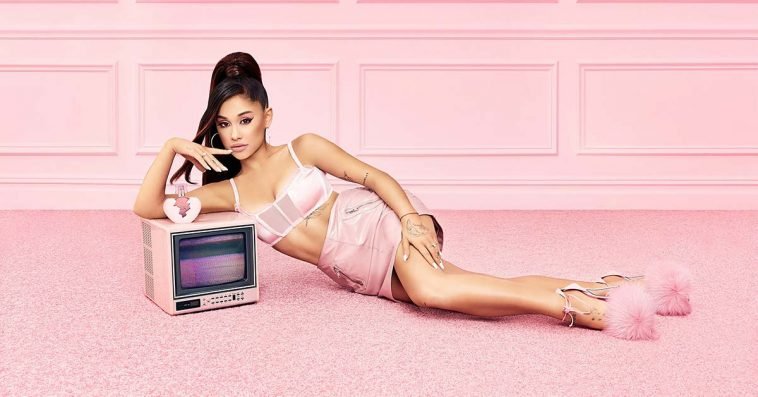 Shookt! it this FR? this is lit! can’t even for the fame of Ariana Grande, damn, gina! she is slaying it on IG, she becomes the most followed woman and she gains 200 million followers! GOAT!!!

Yasss! Ariana Grande is the first woman to hit the 200 million follower mark on Instagram. The “Thank U, Next” singer now has over 201 million followers on the socmed app and is the third most-followed account on the platform.

The fourth most-followed spot after Ariana belongs to Actor Dwayne “The Rock” Johnson with over 197 million followers, while make-up mogul Kylie Jenner rounds out the top 5 with 195 million followers.

Ariana recently slayed bigger milestones, winning Song of The Year and Best Collaboration for “Rain on Me,” her collab with Lady Gaga, as well as Best Music Video from Home for “Stuck with U,” her song with Justin Bieber at the 2020 MTV Video Music Awards.