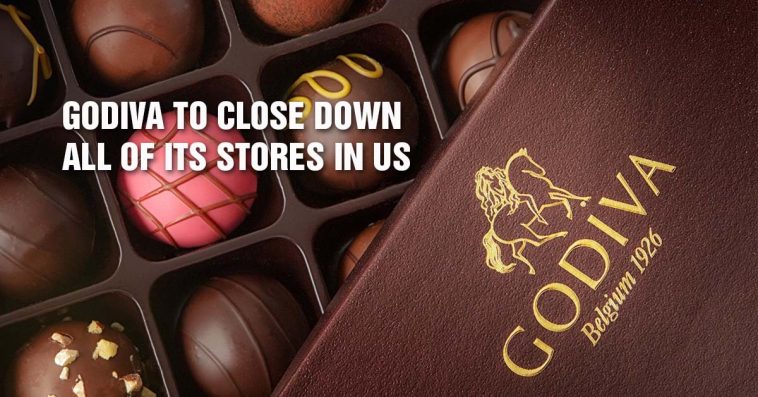 Luxury chocolatier Godiva is getting out of the brick and mortar business.

Godiva, the nearly 100-year-old luxury chocolatier, is closing or selling all of it’s brick-and-mortar stores in North America as part of its strategy to boost global online sales.

On Monday, Jan. 25, the company said in a statement, It wants to reach more consumers in North America by growing its online presence, as internet sales begin to overtake in-person purchases.

Godiva also cited the COVID-19 pandemic as one factor contributing to declining sales at its 128 brick-and-mortar stores in the U.S.

“In response to these market dynamics, Godiva will exit its 128 brick & mortar locations in North America, partially through sales and partially through closures, by the end of the first quarter in 2021,” the company said in a statement.

Godiva will keep its overseas stores across Europe, the Middle East and China open.

It’s unclear how many workers will be laid off as a result of the store closures. Godiva, which is privately held, said it will not disclose these details.

Godiva CEO Nurtac Afridi said, “the decision was difficult because of the care we have for our dedicated and hard-working chocolatiers who will be impacted.”

Less than two years ago, Godiva was planning a massive expansion by getting into the cafe business. The chocolatier opened its first cafe in the United States in New York City in April 2019 and announced that it planned on opening 10 more cafes in New York and more than 400 across the United States. It was part of a plan to open 2,000 new cafes around the world.

But that plan never came to fruition. Godiva relied heavily on mall traffic, which has been plummeting even before the pandemic. The chocolatier’s sales are largely driven by online purchases and purchases through Godiva’s grocery, club and retail partners.

This change comes during a time when Covid has hit dozens of underperforming businesses. The retail apocalypse, in particular, has come for restaurants, mall stores, businesses that rely on impulse shopping, and luxury retailers.