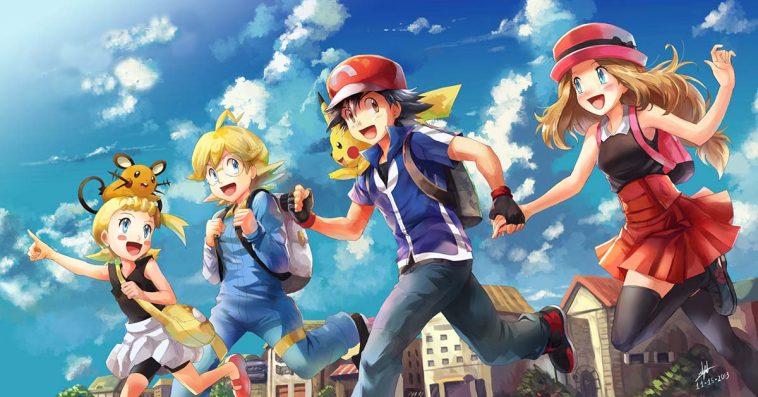 Shookt! A university in Japan will be offering a college degree focusing on manga and anime creation starting next year.

On Wednesday, Nov 18, According to an anime streaming service Crunchyroll report, Kaishi Professional University in Niigata Prefecture announced that the establishment of its anime and manga department was officially approved by the Minister of Education, Culture, Sports, Science, and Technology as of November 16, 2020.

The report also said that the department can accept with the capacity of 80 students on the first year of its establishment.

They will learn the theory and practice needed to create for more than 600 hours from leading anime and manga creators, such as professional animators, animation directors, manga artists, character designers, illustrators, and game creators, as well as animation and manga researchers.

The university, on its website, said it aims not only to develop their students’ skills in anime, manga, and character design but also their “planning and production capabilities that are directly linked to business development.”

Sachiko Kamimura, the animator behind City Hunter, will serve as the Dean of the Faculty of Anime / Manga.

Other faculty members of the department include Bei Narita, CEO of Humany Co., Ltd., and professional illustrator KENTOO.

“We aim to be a next-generation production human resource who can contribute to the further development of Japan’s proud content culture,” the university added.

Applications will be accepted from Tuesday, December 1, 2020, and the first entrance exam will be held on Saturday, December 19, 2020.

Manga, or comics and graphic novels that originated from Japan, is reportedly a six-to-seven-billion-dollar industry in Japan alone.