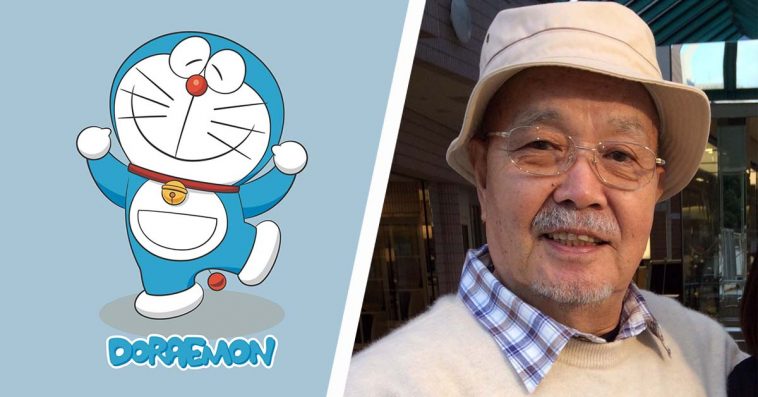 Shookt! 2020 has truly been a year filled with struggles. Doraemon original voice actor died, he gave a meaningful talent and your younger years wouldn’t be complete without him. Thank you, Mr. Kosei Tomita.

On Sept 27, In a statement posted days after his death, his agency said Tomita Kosei passed away after suffering a stroke. He was 84 years old.

The original voice actor for the ever-popular anime series ‘Doraemon’ Tomita, was born on February 4, 1936, led an extraordinary life as an actor who voiced characters in over 50 anime series and films. Aside from his work in classic animations such as ‘Doraemon’, he also lent his voice to other anime such as Lupin the Third and Astro Boy.

The actor began his career when he was hired to voice several characters for the first anime production of ‘Astro Boy’ in 1963, directed by Osamu Tezuka. Ten years later, he took on the role of the much-loved cat-robot in the original anime adaption of Fujiko Fujio’s ‘Doraemon’.

Even in the last few years of his life, Tomita continued to lend his voice to anime characters, most recently for the anime series ‘Detective Conan’ as the role of Jirokichi Suzuki, whom he had played since 2014. On October 3, Nippon TV broadcast a special episode of ‘Detective Conan’ in memory of Tomita.