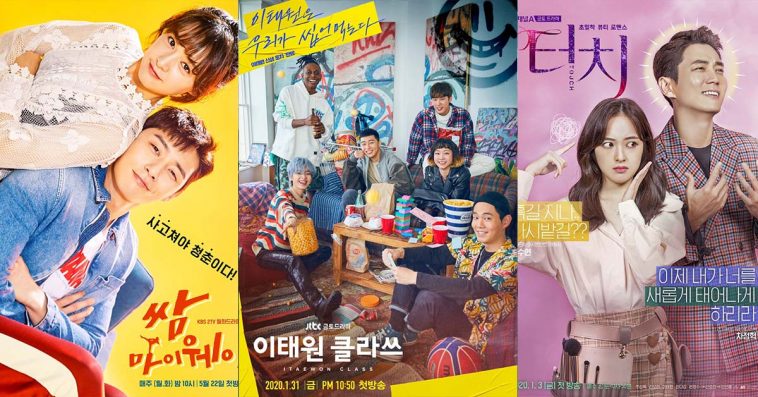 With the coronavirus (Covid-19) outbreak forcing people to “socially distance” and in some cases self-quarantine, we’re all likely to have a lot more idle time on our hands as we stay at home in hopes of slowing the spread of the virus.

Crisis is an unpleasant but inevitable part of life. It’s hard to argue that we can’t experience the positivity of change and growth without some degree of discomfort, and oftentimes our difficulties force us to come to terms with how we live and how we engage with everything around us. Naturally, we might be physically struggling, feeling mentally lost or depressed, or even spiritually numb or raw with the reality of life. If any of this is you right now, stop. Take a deep breath. Inhale. Observe where you are in this present moment. Exhale… and relax.

It may not seem like in the moment, but eventually, we all make it through. Things will work out one way or another. These hard times can represent a call to self-reflection, a moment to slow down, let ourselves heal. They can allow us to find a way to cope and accept the slow-motion disasters of the conflicts around us.

In the meantime, it’s good to find positive things to focus on to help us find comfort as we go through hardship. Some of the best places to go can be found within the world of visual mediums such as movies and series. Here is a list of K-drama series that we’ve personally been indulging in and loving as a source of warmth and joy to distract away from the heaviness that brought by this pandemic.

“Shopping King Louie” is a romantic comedy story about Louie (Seo In-guk), a rich heir who always spends money to buy everything that has a subtle beauty talking to his soul. One day he loses his memory and meets Bok-Shil (Nam Ji-hyun), a pure and energetic woman from the countryside. She is at first astounded by his spending habits. In the process of teaching him to only buy bare necessities or inexpensive small kindnesses that lighten up one’s day, she also learns that bare necessities are not the same for everyone as they depend on everyone’s own values that shape their lives and thus their shopping patterns. Both have innate innocence which brings them to care for each other, leading to undeniable love.

“Fight For My Way” stars Park Seo Joon and Kim Ji Won this drama follows the stories of four friends with dreams of their own as they navigate life and love while trying to reach and figure out their own dreams through struggles, trials, and tribulations of being adults. It is a wonderful coming of age story that focuses on ordinary people in their late 20s, who are trying to still claim their youth, hopes, and dreams. Aside from this, it is also an interesting examination of the choices that people make and how they affect others around them, and a great best friends to lovers story.

“Revolutionary Love” stars Choi Siwon (Byun Hyuk) a son of a wealthy family, who has spent his entire life wanting for nothing. With the family’s large company always serving as a fall-back, Byun Hyuk has never bothered to make any specific life goals or even dream any particular dreams. He has simply flitted through life, doing as he pleases, without any real direction or purpose. But all that changes after he meets Baek Joon (Kang Sora).

“Prison Playbook” tells the story of Kim Je Hyeok (Park Hae Soo), a star baseball pitcher who is incarcerated after excessively assaulting a man who attempted to rape his younger sister, Kim Je Hee (Lim Hwa Young). While in prison, he has to manage and adjust to prison life with the help of his cellmates, and his old best friend, Lt. Lee Joon Ho (Jung Kyung Ho), a corrections officer in the prison Je Hyeok is in, and who used to play baseball with him when they were younger.

A story that you can watch after a stressful day at work or when you are plainly feeling down. The audience can bask on the narrative’s shower of humor and heartfelt life lessons; which are based on the lives of prisoners, joined together by shared life problems and newfound friendships.

“What’s Wrong With Secretary Kim” stars Park Min Young as the perfectionist secretary, Kim Mi So, and Park Seo Joon as the arrogant chaebol, Lee Young Joon. When Mi So approaches Young Joon and delivers a resignation from her position as his secretary, it makes Young Joon a little crazy. He’s desperate to keep her by his side and even proposes marriage. Mi So ends up in a battle trying to get away from her crazy boss, but with time, she slowly discovers that the fate she shares with her boss goes way back to even before she became his secretary.

Itaewon Class tells the story of ex-convict Park Sae-ro-yi (Park Seo Joon) whose life has been turned upside down after he gets expelled from school for punching a bully and his father is killed in an accident. Following his father’s steps, he opens his bar-restaurant DanBam (Honey Night) in Itaewon. Alongside his manager, Jo Yi-seo (Kim Da-mi) and his staff, he strives towards success and reaching greater heights while battling against a food conglomerate.

“Touch” is about Cha Jeong-Hyeok (Joo Sang-Wook) a popular make-up artist, who pursued perfection, but become in debt and unemployed. Han Soo-Yeon (Kim Bo-Ra) has been a trainee to become an idol for 10 years. She takes part in an audition program to become an idol. A mistaken scandal causes Han Soo-Yeon to get her kicked out of the program, resulting in her not to debut. She then finds her new aptitude, which is make-up. By chance, Han Soo-Yeon meets Cha Jeong-Hyeok who is back as a make-up artist. She begins working as his assistant and they fall in love with each other.