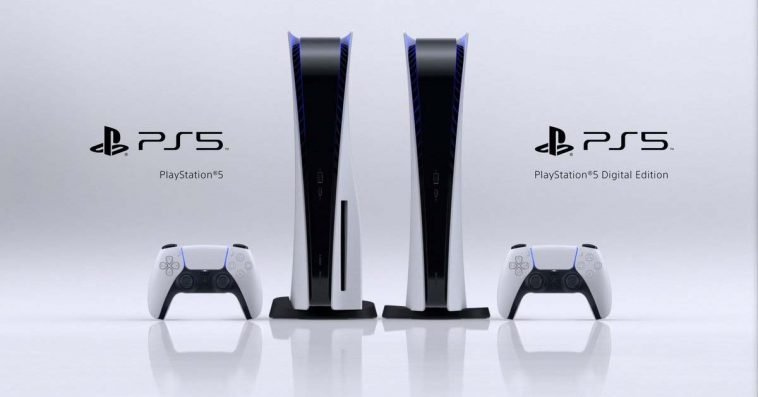 Yasss! this is so lit! the long wait is over, we will now know the price and the release date of the PlayStation 5, can’t wait for it.

This is truly an exciting time for all PlayStation fans. Over the past few months, Sony has been able to show you a glimpse of the stunning new games being created for PlayStation 5, taking advantage of the console’s unique capabilities to deliver lightning-fast loading, heightened immersion, and a whole new generation of experiences. And we’re excited that the time for PlayStation fans to experience these brave new adventures is almost here.

On Wednesday, Sept 16, Sony Corp has finally announced the pricing details and release date of the PlayStation 5 during its Showcase Livestream. Next-generation PlayStation 5 console would launch this November, the highly anticipated Ultra HD Blu-Ray Disc Drive will retail for $499.99 USD, while the Digital Edition will be priced at $399.99 USD.

According to the livestream, the device will be available in seven key markets – the U.S., Japan, Canada, Mexico, Australia, New Zealand and South Korea – on November 12. The rest of the world, including Europe, the Middle East, South America, Asia and South Africa, will receive a later launch date of November 19. In addition, the tech company also revealed a number of new video games coming to the PS5: Devil May Cry 5 Special Edition, Final Fantasy XVI, Five Nights at Freddy’s Security Breach, Hogwarts Legacy and God of War: Ragnarok.

The announcement sets the stage for a year-end showdown between Xbox and PlayStation, as consumers continue to flock to gaming optimized consoles offering exclusive titles.

Microsoft said last week Xbox Series X would be out on Nov. 10 priced at $499.99 with the less powerful Xbox Series S priced at $299.99, as Xbox bets that offering consumers choice will outweigh the risks run by launching two distinct devices at once.

Carolina Milanesi, a tech analyst at research firm Creative Strategies, said the difference in rival devices’ release dates won’t make much of a difference in sales.

“I think people are pretty much set on which camp they are in. Most people are upgrading from an existing console,” she said. “It feels like the smartphone or PC market. You are either an Android or an iPhone user.”

As we get closer to November, the competition between the two companies is heating up. In the meantime, pre-orders will be available starting on September 17 at select retailers. Head over to PlayStation’s Blog for more information.