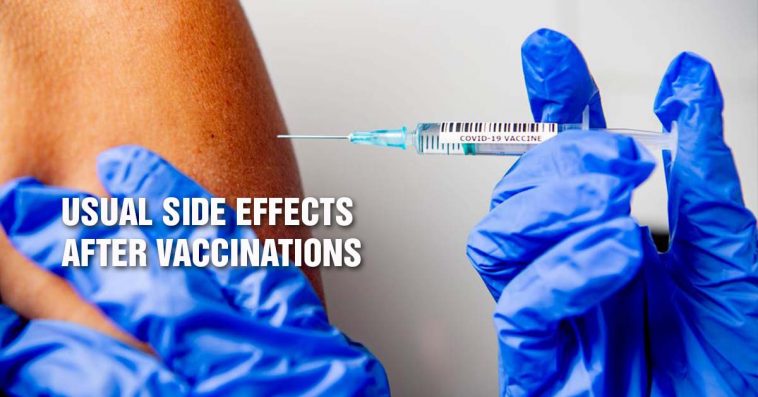 Vaccination is a simple, safe, and effective way of protecting people against harmful diseases, before they come into contact with them. It uses your body’s natural defenses to build resistance to specific infections and makes your immune system stronger.

Vaccines train your immune system to create antibodies, just as it does when it’s exposed to a disease. However, because vaccines contain only killed or weakened forms of germs like viruses or bacteria, they do not cause the disease or put you at risk of its complications.

Most vaccines are given by an injection, but some are given orally (by mouth) or sprayed into the nose.

Vaccination was one of the 20th century’s most successful methods of disease prevention and eradication. Smallpox was eradicated worldwide, and the Americas were declared free of wild poliovirus in 1994. The reported incidence of measles in the United States declined to 100 cases per year in 1999; more than one-half of these cases were due to the importation of measles from other countries. In 1999, an outbreak of rubella occurred in Nebraska among Hispanic meat-packers who had not received the rubella vaccine in childhood.

Vaccines are safe and save lives. The rapid development of COVID-19 vaccines has people asking questions. Here is an overview of the reactions and side effects you can expect.

Most people don’t have any serious side effects from vaccines. The most common side effects — like soreness where the shot was given — are usually mild and go away quickly on their own.

Fainting can also happen after any medical procedure, including vaccinations.

Keep in mind that the most common side effects are a sign that your body is starting to build immunity (protection) against a disease.