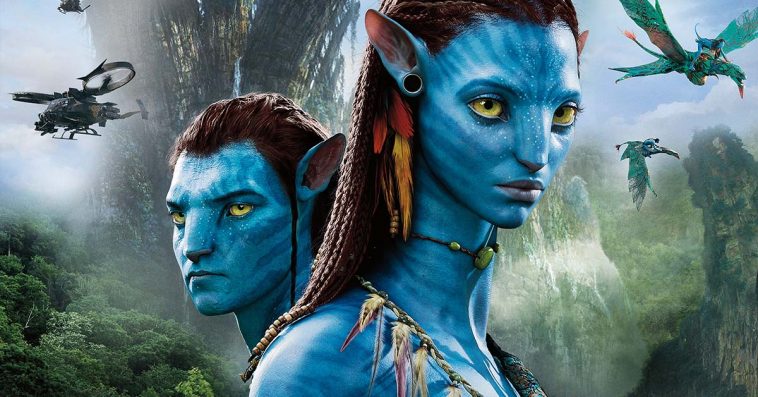 It’s been 11 years since Avatar, one of the most financially successful movies of all time, was released into theaters. Avatar 2 has taken a long time to come to fruition, and the global pandemic didn’t speed things up.

In a video chat on Sept 22, with former California Governor Arnold Schwarzenegger for the 2020 Austrian World Summit, James Cameron provided his Terminator star with an update. Speaking by video conference from New Zealand, Cameron said, “We’re 100% complete on Avatar 2 and sort of 95% complete on Avatar 3”.

Cameron added, that he is getting ready for the new release dates for the next installments of the franchise.

“Well Covid hit us like it hit everybody hit us hard”, the director said. “We lost about four and a half months of production. As a result of that, we’ve rolled around one more full year for a release in December of 2022. That’s been announced already.”

He continued: “Now that doesn’t mean I have an extra year to finish the film because the day we deliver ‘Avatar 2’, we’ll just start working on finishing ‘Avatar 3’. So where we are right now?, I’m down in New Zealand shooting, we’re shooting the remainder of the live-action. We’ve got about 10 percent left to go. We’re 100 percent complete on ‘Avatar 2’ and we’re sort of 95 percent complete on… on ‘Avatar 3′”.

Cameron said, they’re very lucky they choose New Zealand as their production site years ago, as it turns out to be the best country in the world to rank for its Covid-19 response.

The director gave no details to Schwarzenegger on the plot for the sequels. “I can’t tell you anything about the story. I believe in the mystery and the great reveal”.

However, we have been able to piece together bits and pieces based on production set pictures: at the least, it looks like this movie will spend a lot of time in the oceans of Pandora; think of it like Avatar meets Titanic.