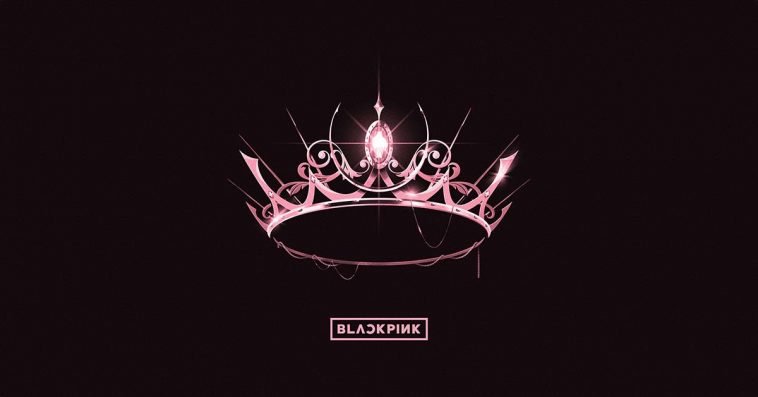 Whoah! blinks! BlackPink is really slaying it this 2020, after the release of their first single ‘How You Like That’ and ‘Ice Cream’ now this? Damn, BlackPink!

On Friday, Oct 2, Blink’s much-awaited BlackPink’s first full-length studio album, simply dubbed ‘The Album’ has finally been released along with a new music video for their new single ‘Lovesick Girls’.

In June, Blackpink premiered the first single ‘How You Like That’, and the song took the number 1 spot as YouTube’s Global Top Song of Summer and won the 2020 MTV Video Music Awards’ song of the summer, it has over 558 million views on YouTube and still counting. Their other single ‘Ice Cream’ featuring Selena Gomez debuted in August at No. 1 on YouTube’s global music videos chart and the view count isn’t far behind.

The video begins with BLACKPINK’s Jisoo, Jennie, Rosé, and Lisa declaring in the chorus that they are the ‘lovesick girls’.

“We are the lovesick girls”, they sing as each deals with heartbreak in their own way.

From expressing frustration and running through empty streets to crying it out alone on a bed, the ‘lovesick girls’ sing “We were born to be alone, but why we still looking for love”. The K-pop girl express their deepest pain with powerful lyrics and point towards better days ahead with a catchy chorus.

The collection features Blackpink’s pre-released singles ‘How You Like That’ and ‘Ice Cream’ featuring American pop star Selena Gomez. Among the other brand-new songs are ‘Pretty Savage’, ‘Crazy Over You’, ‘Love To Hate Me’, and ‘You Never Know’.

Also on the tracklist is a collaboration with American rapper Cardi B on the song “Bet You Wanna”. “Bardipink in your area”, the “WAP” rapper teased.

The eight-track The Album comes four years after the quartet composed of Jennie, Jisoo, Lisa and Rosé debuted in 2016. Meanwhile, Blinks! enjoy what BlackPink has prepared for y’all!