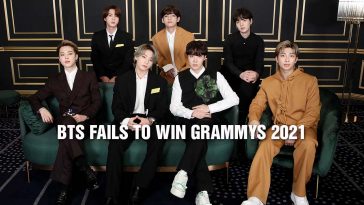 Shookt! the South Korean super K-pop group BTS, loses Grammy to Lady Gaga, Ariana Grande. One of the biggest K-pop groups in the world, BTS had scored their very first Grammys nomination in the Best Pop Duo/Group Performance at the 63rd edition of the prestigious award ceremony and despite breaking almost all the records on […] More 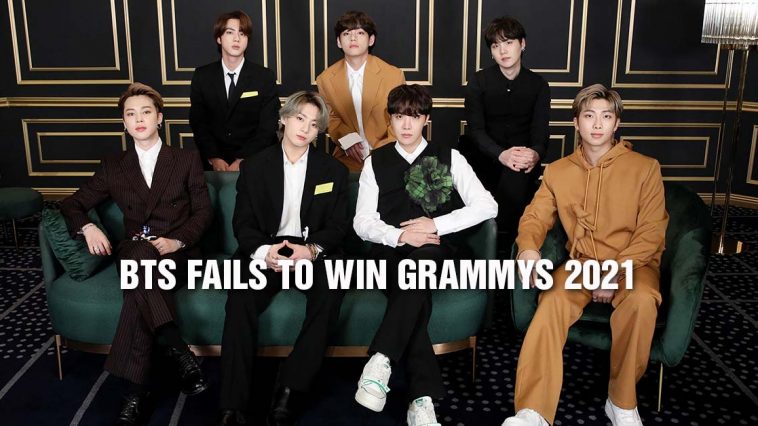