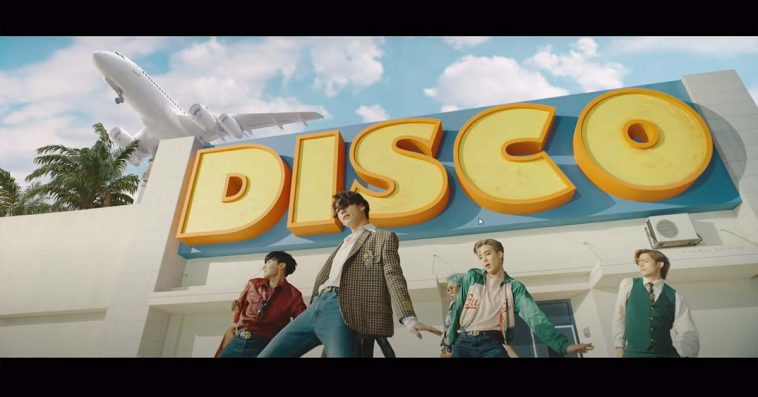 Shout-out to all Armies as the Worldwide Phenomenal K-pop supergroup BTS has finally released an all-English single “Dynamite”, along with its explosive performance in a disco-infused music video.

On Friday, Aug. 21, BTS’ Dynamite music video showcased a refreshing and vibrant vibe, featuring the seven members grooving in diverse scenes with retro concept props, hairstyles, and attire, highlighting their distinct personality in every step, followed by the group’s all-out choreography over a disco-pop beat and polychromatic background.

It premiered on Big Hit Labels’ channel, it shatters record for most views in the first 24 hours on YouTube, and has now garnered over 94.5 million views. The song is also now available on Korean and international music streaming sites.

The disco-pop tune comes six months after their fourth album, “Map of the Soul : 7,” was released.

According to a press release, “BTS sings of joy and confidence, treasuring the little things in life that make life truly valuable and special” in the single.

“The song aims to bring a new surge of much-needed ‘energy’ to reinvigorate the global community in the midst of Covid-19,” the release states.